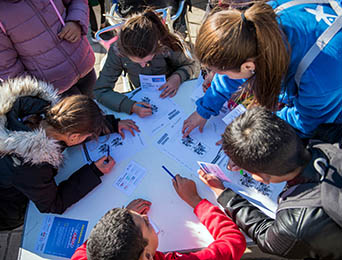 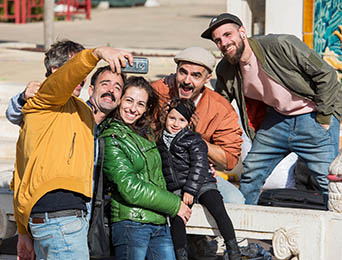 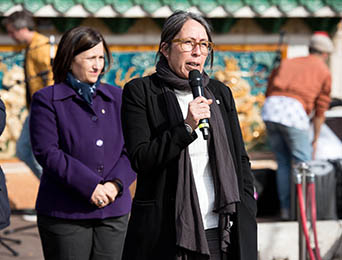 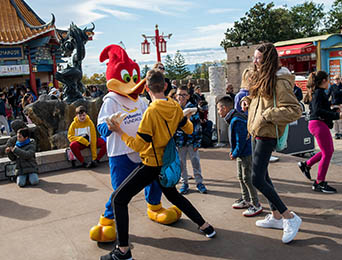 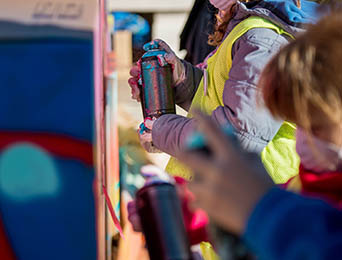 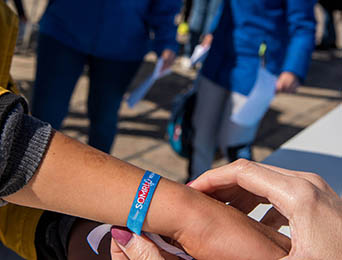 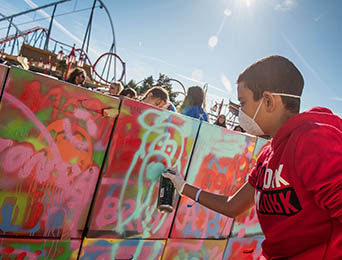 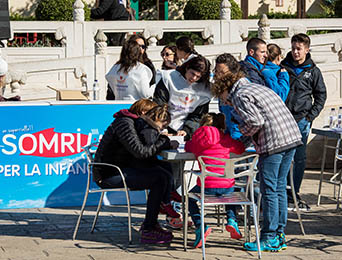 The 30th anniversary of the proclamation by UNESCO of the Convention on the Rights of the Child, was celebrated in PortAventura World and FEDAIA gathered more than 5.000 smiles to commemorate it.

The 7th edition of the annual Somriu per la infantil event, which was held on October 9, aimed to seek the solidarity of society with childhood, the need to guarantee equal opportunities among all children and publicize what their rights are.

PortAventura World has been filled with the smiles of more than 5.000 children and families who have attended this event where, in addition to enjoying the park's attractions, they have been able to participate in various special activities. At the end of the morning, the participants took a picture with Woody and received a solidary bracelet from the event.

All attendees have been able to take part in the elaboration of a large graffiti mural and participate, at the same time, in different workshops that have been organized to promote the Rights of the Child, in addition to enjoying the performance of the musical group Xiula.

The main act was presented by the journalist Carolina Ferre and had the parliaments of Ramón Marsal, president of PortAventura Foundation; Marc Simón, Vice-general director of Foundation Bancaria la Caixa; Sílvia Puerto, deputy of the Diputación of Tarragona and, at last, Ester Cabanes, General Director of DGAIA, of the Department of Labor, Social Affairs and Families, of the Generalitat de Catalunya, who have agreed that it is a matter of everyone to commit daily to work for the rights that mark the Convention.

Under the slogan #somriuxlainfancia19, children and teenagers from more than 100 centers for childhood at risk of social exclusion, accompanied by educators, together with host families from all over Catalonia have enjoyed a special day. A massive childhood party that, for one day, make the children attended by social entities forget the socioeconomic and family difficulties in their daily lives.