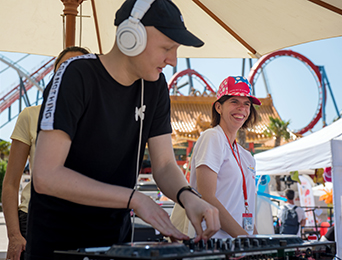 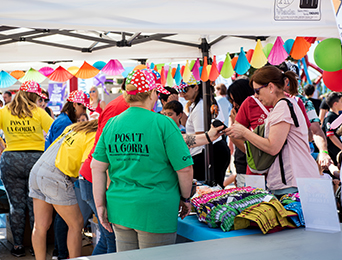 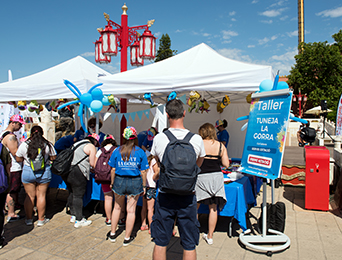 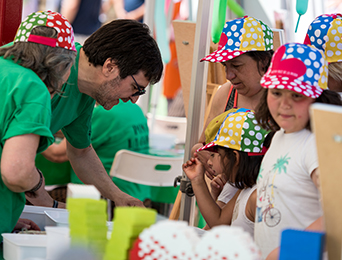 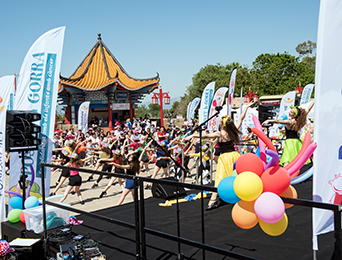 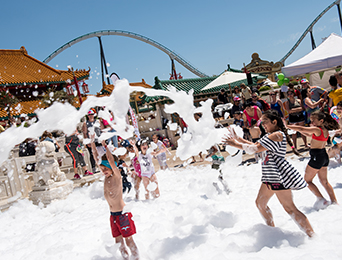 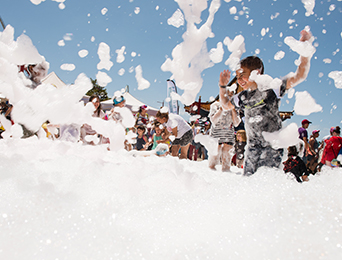 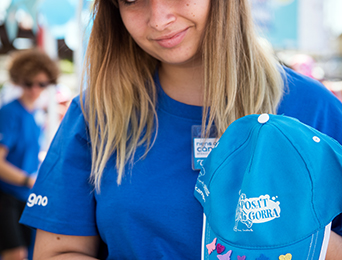 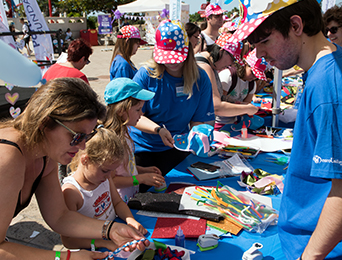 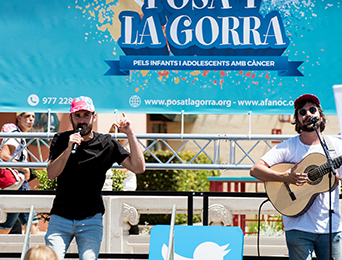 The 17th edition of the party "Posa't la Gorra" brings together more than 7,400 people

During the day more than 7,400 people put on their hats in solidarity with children and adolescents with cancer and their families. In addition to enjoying the attractions of the Park, the participants were offered numerous leisure activities such as performances by Arnau Griso, Shame and Souldance, animation of the Circ de les Musaranyes, batucada with Reus Samba and workshops at the party located in the square of China where the actress Agnès Busquets presented the act.

As always, the most important and emotional moment of the party was the reading of the manifesto by three teenagers who are part of the association.

The money raised will be used to maintain the services of the AFANOC Tarragona delegation and the new projects aimed at improving La Casa dels Xuklis, a temporary shelter for all families who have to move from their towns to receive treatment in the Barcelona's main reference hospitals. In 7 years in operation, this facility has already served more than 1,000 families.