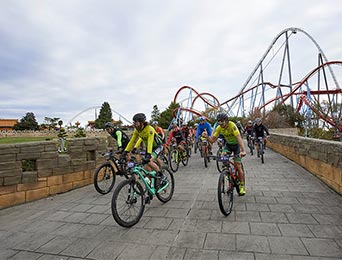 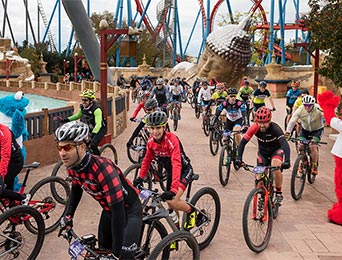 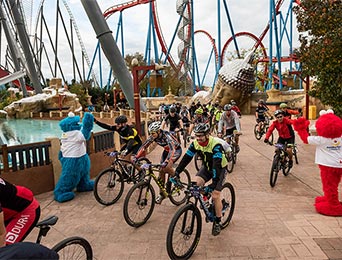 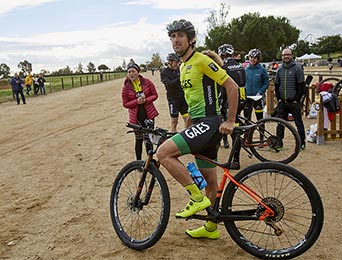 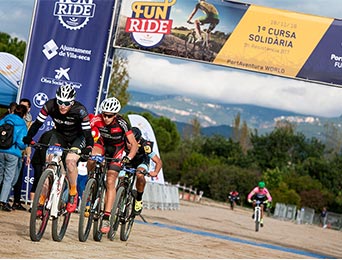 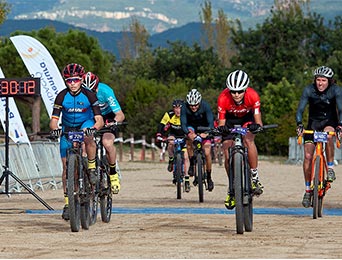 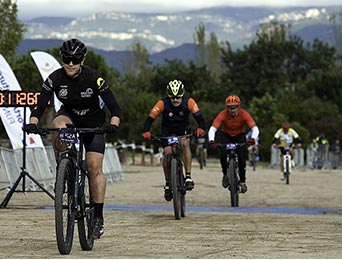 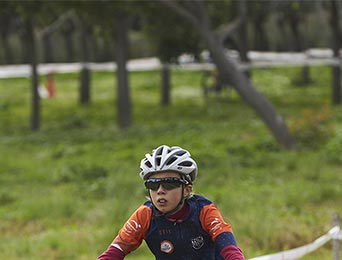 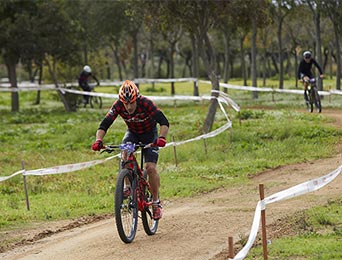 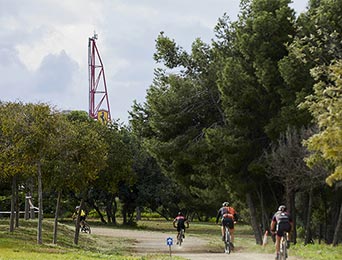 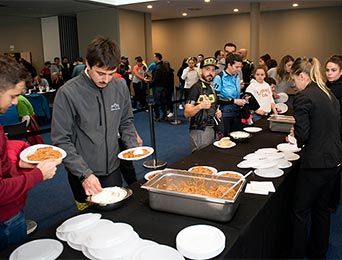 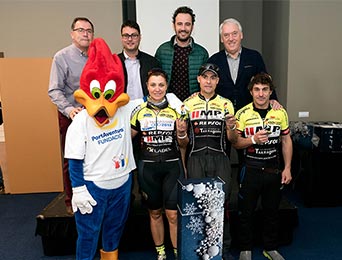 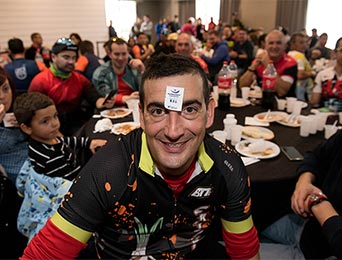 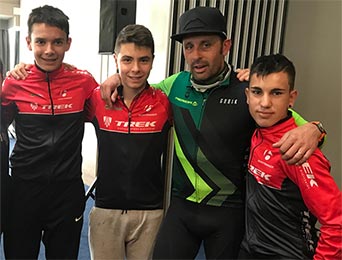 Great success of the 1st edition of the Fun Ride, the new Charity race of resistance BTT of the Fundació PortAventura

300 runners participated in this first edition of a competition that combines sport, family fun and solidarity.

The race has had very popular faces like Santi Millán, Carlos Checa, and great BTT champions such as Carlos Coloma or José Hermida.

The benefits of the meeting will go to the solidarity initiatives of Fundació PortAventura, focused on achieving the integration of groups at risk of social exclusion.

A total of 100 teams have joined the first edition of the Fun Ride, the solidary endurance race in BTT organized by Fundació PortAventura. The inscriptions had been exhausted days before the race. This competition format consists of a relay race on BTT in the involving teams of 3 people

The objective of the test is, in a time of 3 hours, to give the maximum of turns to the park circuit of La Torre d'en Dolça, in Vila-seca. In addition, participants in the Fun Ride have also been able to pedal with their bicycles in a neutralized exit inside PortAventura Park, enjoying some of the most exotic landscapes of the park, such as the area of Mexico, the Chinese wall or the mythical Dragon Khan and Shambhala. Additionally, at the end of the race a fideuá has been served for all participants and companions at the facilities of the Hotel Caribe Resort of PortAventura World, where the trophies have also been handed out to the winners and different prizes have been raffled among the participants, such as Garmin multifunction watches or stays in hotels. All accompanied by the characters of PortAventura World as Woody, Elmo or Cookie Monster.

The test has included two types of equipment: 'Open' (male, female, mixed and child), and 'Family', open to parents, mothers and children who have wanted to participate as a team. Among the cyclists that have been part of this first Fun Ride, the presence of Santi Millán, actor, presenter, great lover of cycling and member of the team of Imparables, Carlos Coloma, Olympic bronze cyclist in Rio 2016 and gold medal in the world championship of mountain biking, and José Hermida, cyclist four times champion of the world and three times champion of Europe in the modality cross country. The three have wanted to add to this special day of solidarity and have also pedaled for a good cause.

The team that won the circuit in this first edition of Fundació PortAventura Fun Ride was Team CERETANIA TEAM.